In a message to The Manila Times, the American Chamber of Commerce of thePhilippines (AmCham) and the European Chamber of Commerce of the Philippines (ECCP) cited the advantages of the regional trade and investment agreement, as well as the consequences if the Senate fail to ratify the landmark trade agreement, which is already in force in Australia, Brunei, Cambodia, China, Japan, Korea, Laos, New Zealand, Singapore, Thailand and Vietnam.

The RCEP agreement is an economic treaty brokered by the Association of Southeast Asian Nations and its dialogue partners. It was signed last Nov. 15, 2020.

Rodrigo Duterte ratified the RCEP on September 2 last year. Since then, the trade deal has been awaiting the Senate's concurrence.

Federation of Free Farmers and Samahang Industriya ng Agrikultura, have objected to the Philippines' participation in the RCEP, citing the lack of preparedness of major economic sectors such as agriculture. They wanted "to make sure that we have the proper resources and tools to compete in the open market."

AmCham Executive Director Ebb Hinchliffe said: "We are disappointed at the delay. We had been informed that the issues around Agriculture had been resolved and Senate ratification was to follow. Hopefully, this will be accomplished in the coming weeks."

Department of Trade and Industry, RCEP is expected to drive gross domestic product (GDP) expansion above 6 percent, foreign direct investment growth to 49 percent and export growth up to 15 percent.

ECCP President Lars Wittig emphasized that the RCEP is the largest trade bloc in the world, covering 30 percent of global GDP.

"The ECCP reiterated and echoed its support for RCEP ratification... RCEP membership will yield significant economic benefits for the Philippines and will help accelerate recovery from the mounting debt as well as the adverse economic impacts inflicted by the ongoing Covid pandemic," said Wittig.

"Speed is definitely of the essence as delays would entail further risks of losing out to other countries that are already part of the RCEP system. Furthermore, there may be a loss of significant opportunities in terms of export markets, investments and jobs for Filipinos," he added.

Last May, the Joint Foreign Chambers in the Philippines renewed their call on the government for the soonest ratification of the RCEP, "so that the large network of foreign markets already accessible to exports from the Philippines will be further expanded."

Some business groups, including the Management Association of the Philippines, the Financial Executives Institute of the Philippines and the Makati Business Club, had also repeatedly appealed to the Senate to ratify the Philippines' membership in the RCEP, saying that "exclusion from RCEP would be immensely costly to our economy and our people," making the Philippines be "even more unattractive to job-creating investments than we already are." 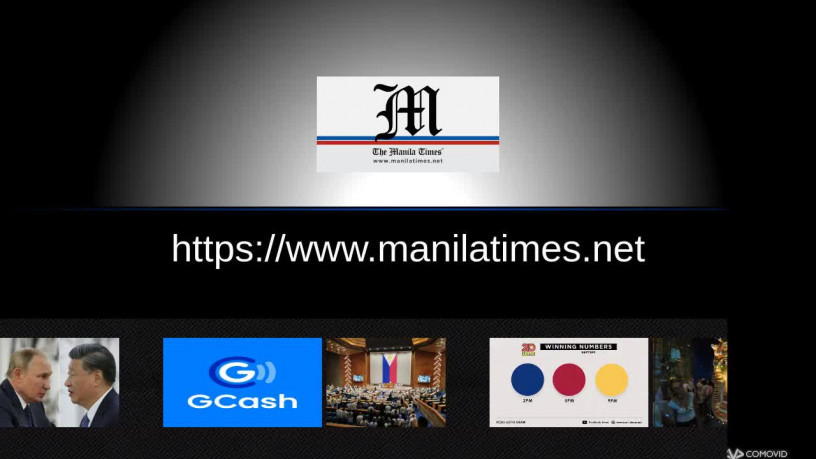